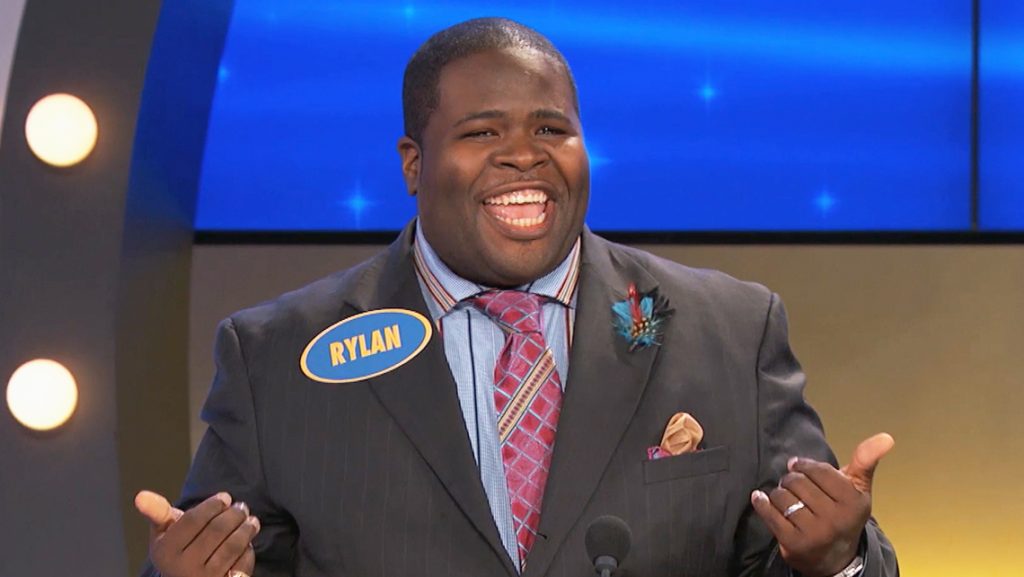 Rylan Towns appeared on Family Feud with his family where they competed in a total of three games, but one moment in particular shot around the internet for its brilliant, head-scratching bizarreness. While over the years, Family Feud has seen some interesting, fascinating, confusing and hilarious answers, Rylan may have topped them all.

The question from host Steve Harvey went like this: “We asked 100 women, what do you wear that you think was designed by a man because it’s uncomfortable but sexy?” And after a moment of intense contemplation, Rylan looked straight at Steve, and with the confidence and swagger of a superhero answered… “Texas”. No, that’s not a typo.

We recently caught up with Rylan and asked him about his now legendary answer. According to him, his family had talked strategy before the show, and noticed there seems to be a U.S. state up on the board more often than not. And so they agreed that when all else fails, they would go with the largest one in the contiguous United States. You got it. Texas! 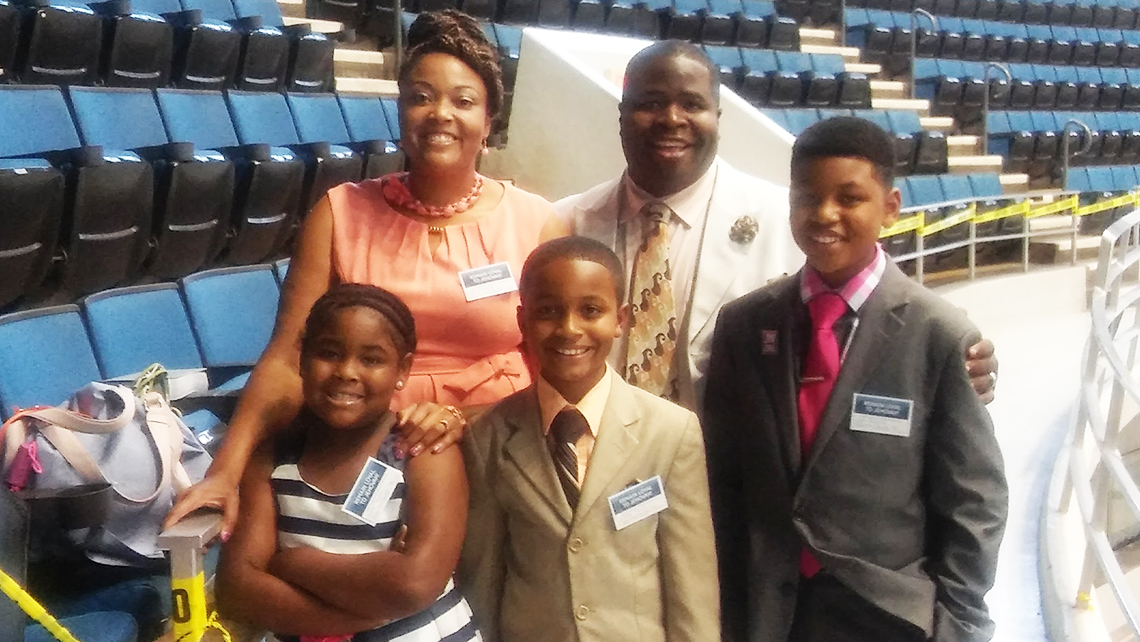 We also learned that after his answer went viral, Rylan reached out to the Governor of Texas to offer his services in promoting the state. While he had not yet received a response when we spoke with him, Rylan also mentioned that he would be open to becoming Steve Harvey’s “hype man”, or to a starring role alongside Kevin Hart in a hit comedy movie. 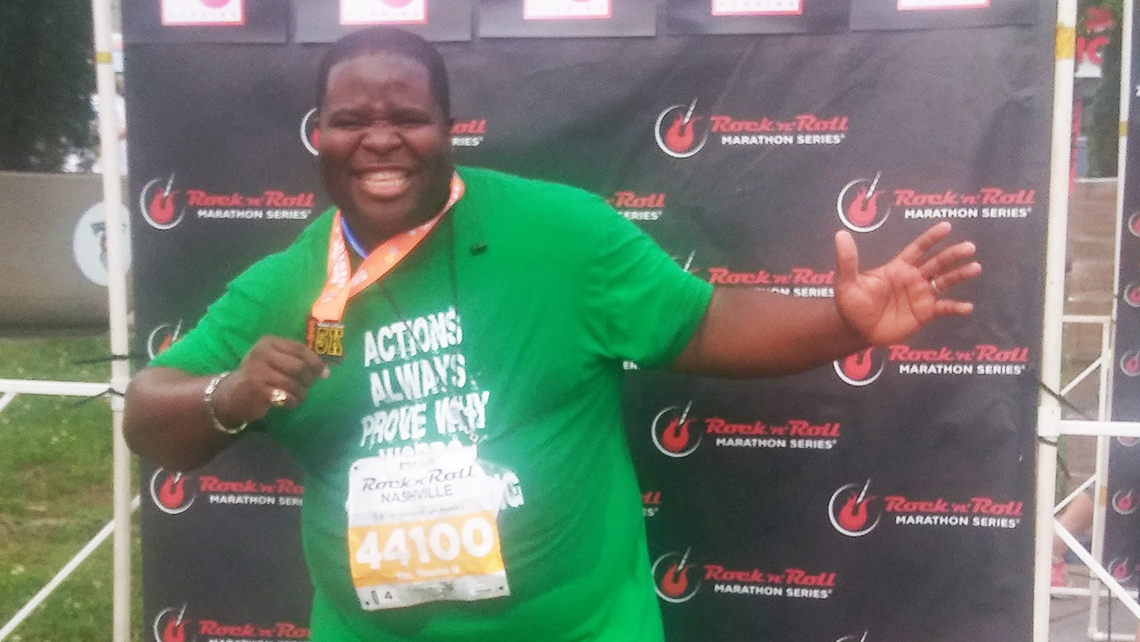 For now, he’s sticking around Columbia, TN, where he’s known as a fun-loving guy with business savvy to match. As you may know from the show, Rylan even made up a moniker for himself to bring those two ideas together. He goes by “Businelicious” (“business” meets “delicious”), a name he says he’d legally adopt for the right dollar amount.

Rylan says his moment in the sun on Family Feud was a highlight for him, his family, and his community. He even has a personal message for our host. “Steve, call me man. Holler at me. Hollywood needs me.” As for future contestants, Rylan says to relax and have fun with it. He knows some people are going for the money, but “the experience is what it’s all about”.