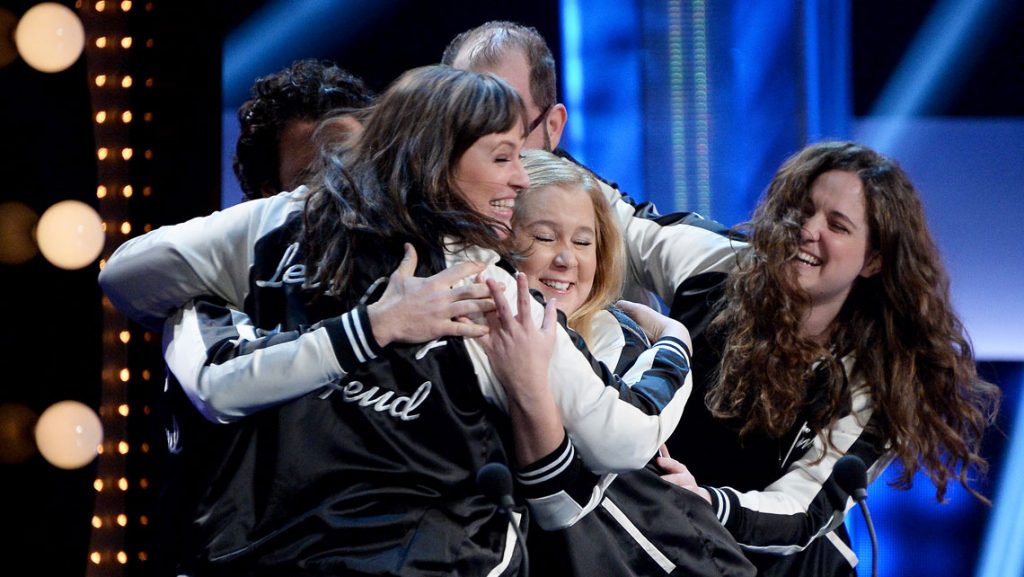 Kelly Clarkson. Neil deGrasse Tyson. Amy Schumer. These are just a few of the stars who’ve shared the Celebrity Family Feud stage with host Steve Harvey this season. On the show, celebs go head-to-head to win big for charities from St. Jude Children’s Research Hospital to Planned Parenthood to UNICEF (not to mention bragging rights). And getting Steve and these big personalities together means there are a lot of laugh-out-loud moments. Here are six of our favorites.

1 – Travis deGrasse Tyson: “Bet you want some of that”

Press play to find out what happens when Travis deGrasse Tyson—16-year-old son of famed astrophysicist and Cosmos host Neil—casually roasts our beloved host.

What might a wife might do to her husband’s bald head? The comic’s answer brings both Steve and opponent Kelly Clarkson to jaw-dropping tears of laughter.

Former host of the Feud proves he knows how to predict what the survey says, no matter how random the question.

4 – Marjorie Harvey and the Pool Boy

When Steve’s wife takes the stage, he finds out the hard way that he may have some… competition.

What do tortillas have to do with aeronautics? Allow funnyman Lopez to explain.

Steelers running back Bell gives an endearingly priceless answer to a racy question.

Want more? Check out all of this season’s can’t-miss moments in our playlist. Then tune in for the last two episodes of the year! On September 24, watch USA Gymnasts face off against USA Swimmers, and singer Faith Evans take on TV Host Ross Mathews. Then catch the season finale on September 26, when Dancing With the Stars alums battle it out with the sharks of Shark Tank, and witness a Real Housewives matchup between Kandi Burruss-Tucker and Cynthia Bailey.

One more thing: Celebrity Family Feud just got renewed for another season on ABC. Can’t wait to see you next year!