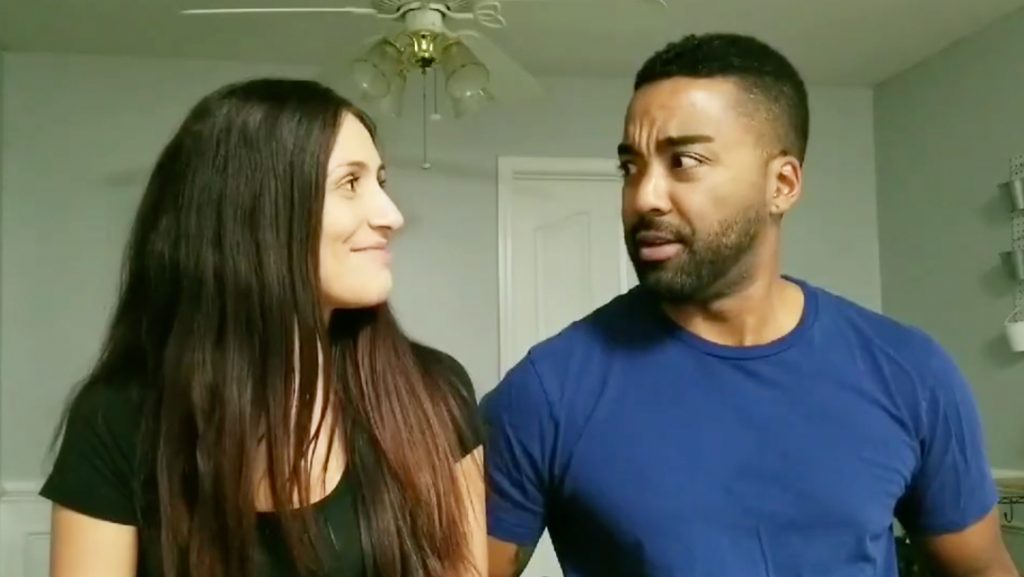 Say you just found out you’re pregnant, and you can’t wait to share the news with your husband. For posterity, you’d love to catch the moment on video. But there’s only one problem: your husband is an introverted type who isn’t really into the idea of jumping in front of a camera for any reason. What do you do?

Tell him you’re filming an audition clip to submit to your favorite game show of all time (Family Feud, naturally). If he knows how much you love the show, he won’t be able to refuse, right?

That’s exactly how things went down for Sabrina and Jordan Clendenin, a couple from Lexington, South Carolina. It took a little bit of maneuvering, but Sabrina managed to pull it off—and got one heck of a Family Feud audition video out of it.

And then something else happened that Clendenins definitely weren’t expecting. The clip went viral. Sabrina had shared it on Facebook with friends and family when the popular page Love What Matters scooped it up. At the time of this writing, it’s racked up almost 700K views.

Watch it, and it’s not hard to see how.

"I told my husband we were applying to Family Feud but I was really surprising him with a pregnancy announcement!"For our best love stories, subscribe to our free email newsletter: http://bit.ly/29l733Q#LoveWhatMattersA Love What Matters Original VideoSubmitted by Sabrina Clendenin

Posted by Love What Matters on Friday, November 3, 2017

Aside from the fact the two are adorable together, it’s so clearly authentic. When Sabrina finally drops the news at 2:38, Jordan is clearly shocked and thrilled. He, of course, thought he was only trying to land his family a Feud audition.

“I pride myself on never being surprised,” he says, laughing. “I’m good at sniffing out situations. If you’re planning a surprise party, I’m going to find a receipt that gives it away.” Yet in this scenario, he says he was caught completely off guard: “I had NO clue. Not even the slightest.”

Sabrina knew for a full day before telling Jordan that they were expecting, and she struggled to keep it in. The two aren’t the type to keep secrets. “We even give each other Christmas presents early!” she says. But, knowing she wanted to capture the moment, she stuck to her plan, and spent a little over 24 hours asking her husband to finally shoot that audition video she’d always been talking about. It was difficult to convince Jordan, who admits he’s camera-shy. But not that difficult, mostly because he knows how much she loves the show. 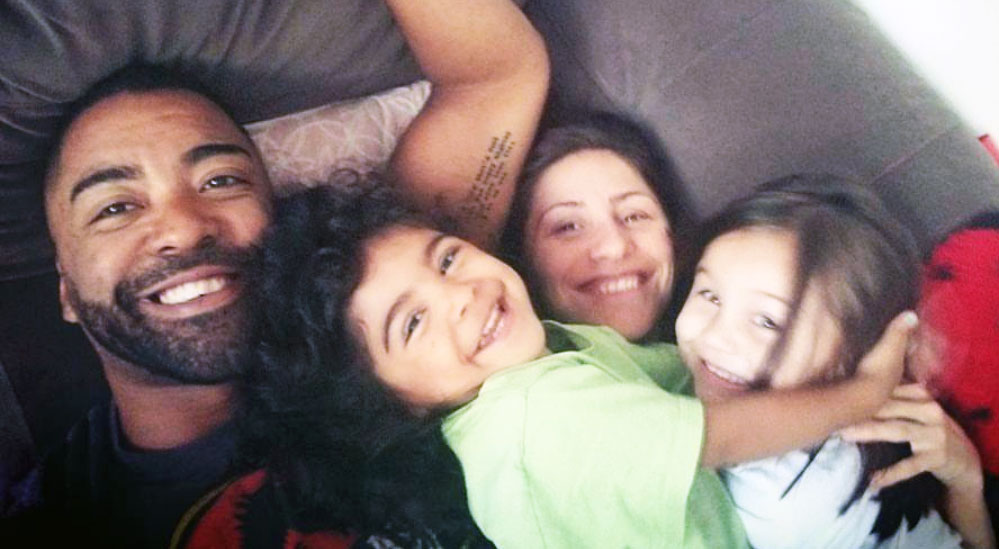 “Being on Family Feud is my wife’s lifelong dream,” says Jordan. “She watches it, like, 18 times a day.” The two also play against each other at home. “We get really competitive, especially during the fast money round,” says Sabrina, who says she always wins. (Jordan has other thoughts on this matter—he claims he’s the champ.) 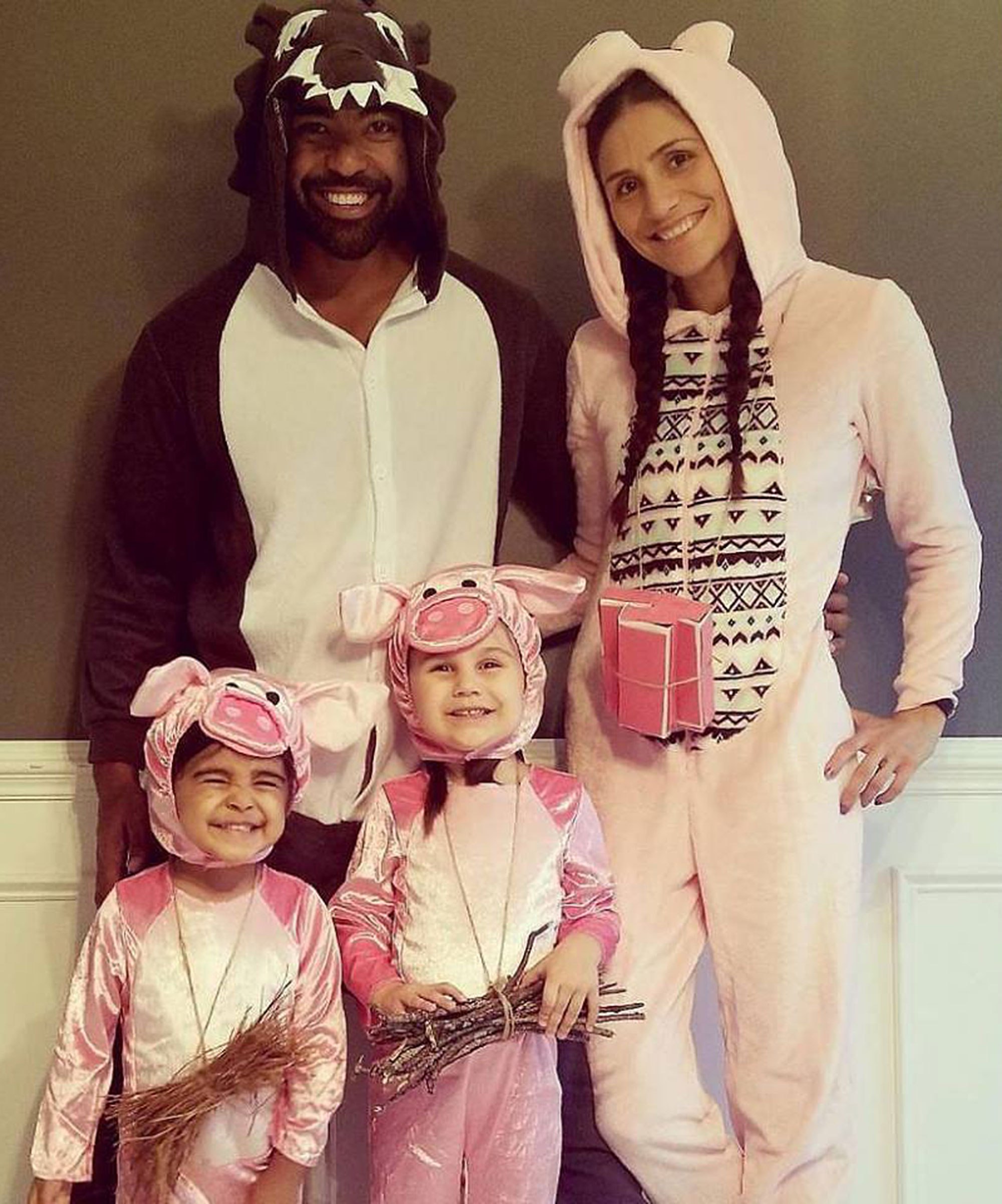 Healthy competition aside, Sabrina probably does have the edge. She says she’s been watching the show religiously forever, because it helps her escape. “We LOVE the show and love Steve Harvey. It’s so fun and lighthearted, and it always just leaves you smiling,” she says.

Now, thanks to the internet, Sabrina and Jordan are the ones spreading joy. While that definitely wasn’t part of Sabrina’s original plan, she’s happy about it. “We just really enjoy that this got the attention it did, and that it brought a smile to people’s faces,” she says. 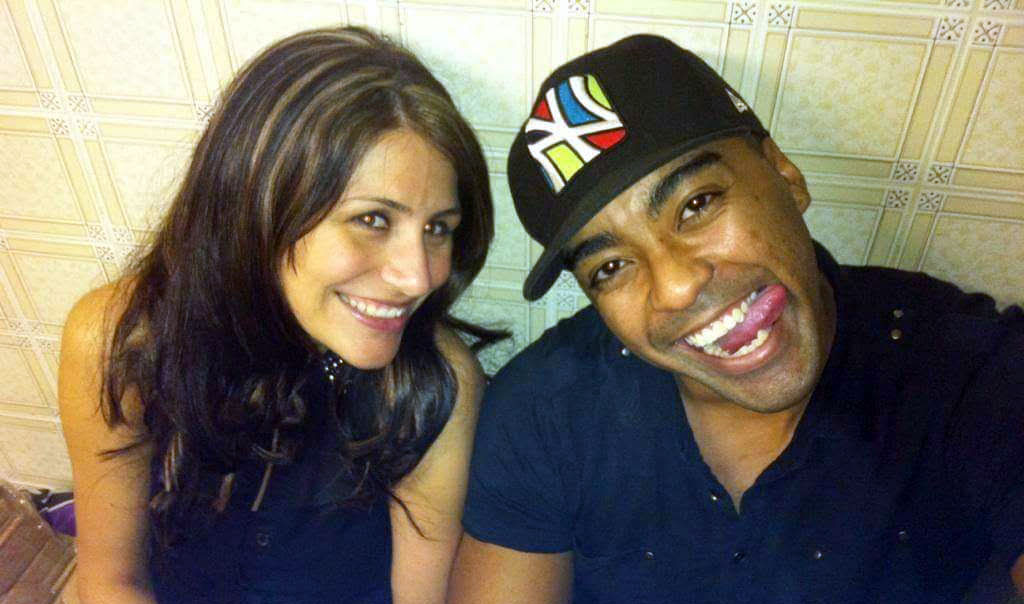 What’s really funny is, if you watch all the way to the end, you’ll hear Jordan say, “You’re not posting this, right?” That’s just his private nature speaking. When the Clendenins realized the video got picked up, he says his anxiety shot through the roof. “Sabrina kept updating me on the number of views, and how apparently it made some people cry. And I thought, if it brought strangers some happiness, it was totally worth the anxiety.”

Since, the two have been profiled in People and were featured on local ABC show, Good Morning Columbia.

Sabrina is due July 4 of next year, which happens to be the five-year anniversary of the day Jordan proposed—and the new addition will join two sisters, ages 4 and 2. 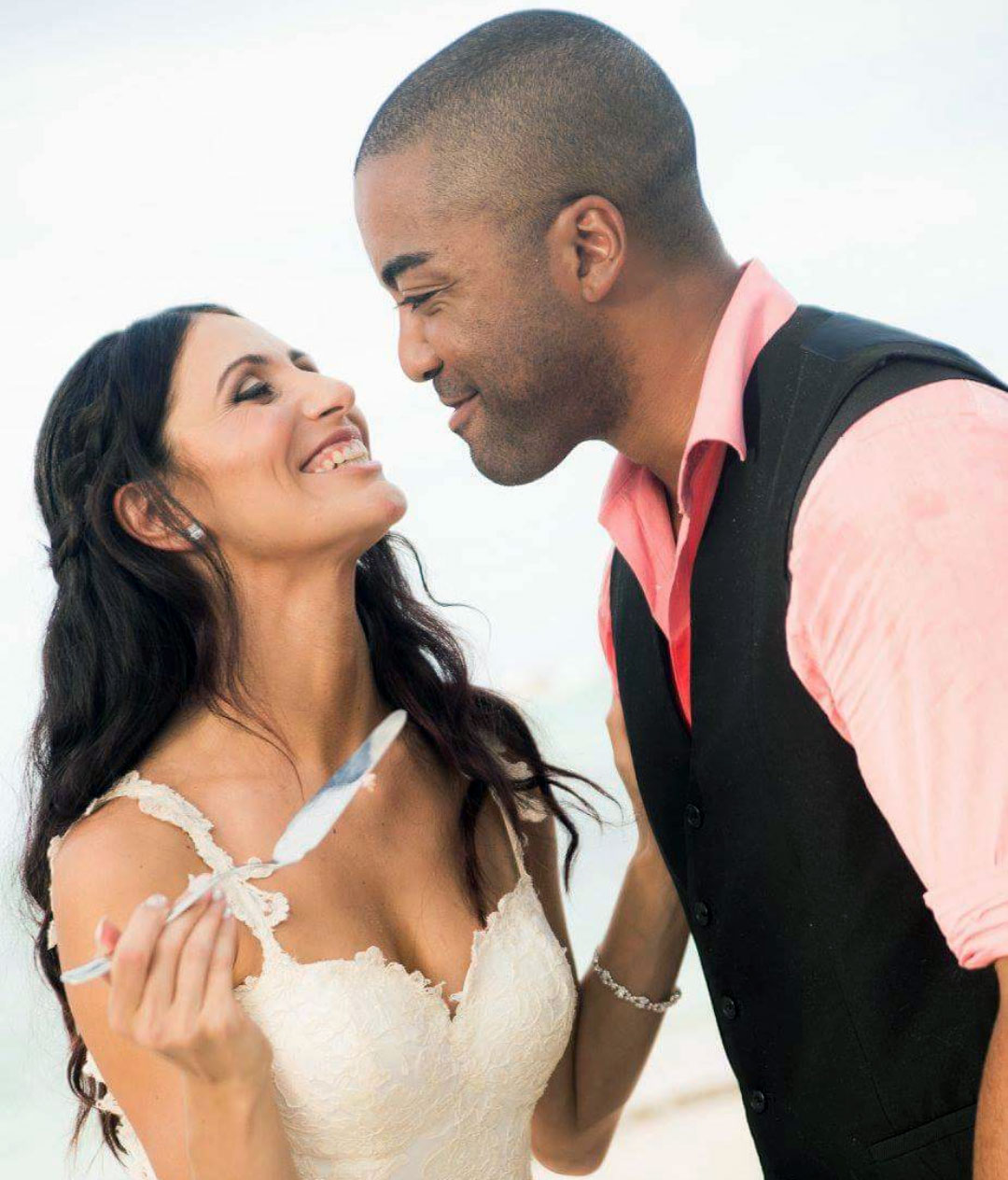 We’re so excited for this lovely family and their new addition. And there’s only one thing left to do before baby number three arrives—get them on the show! Producers: we have a few months. Let’s get on it.

If you, too, want to see your family on the Feud stage, get all the details on how to audition here.